RACE IS AN ICONIC STEPPINGSTONE TO GRADE I HOLLYWOOD GOLD CUP, TO BE RUN MAY 31

ARCADIA, Calif. (April 14, 2021)–Trainer Michael McCarthy’s classy Independence Hall heads Saturday’s Grade II, $200,000 Californian Stakes at Santa Anita, an iconic steppingstone to the Grade I Hollywood Gold Cup, which will be run on Memorial Day, May 31.  The Californian, for three-year-olds and up, has a attracted a field of five.

A Grade III winner going a one turn mile at age two in New York, Independence Hall, a 4-year-old colt by Constitution, comes off a solid fourth place finish, beaten 2 ½ lengths, in the Grade I Santa Anita Handicap March 6 and will be shortening up a furlong while retaining the services of leading man Flavien Prat.

A troubled third two starts back in the Grade I Pegasus World Cup Invitational at Gulfstream Park Jan. 23, Independence Hall was keen early in the Big ‘Cap and tired a bit late to be beaten a half length for third by race favorite and previously unbeaten Maxfield. 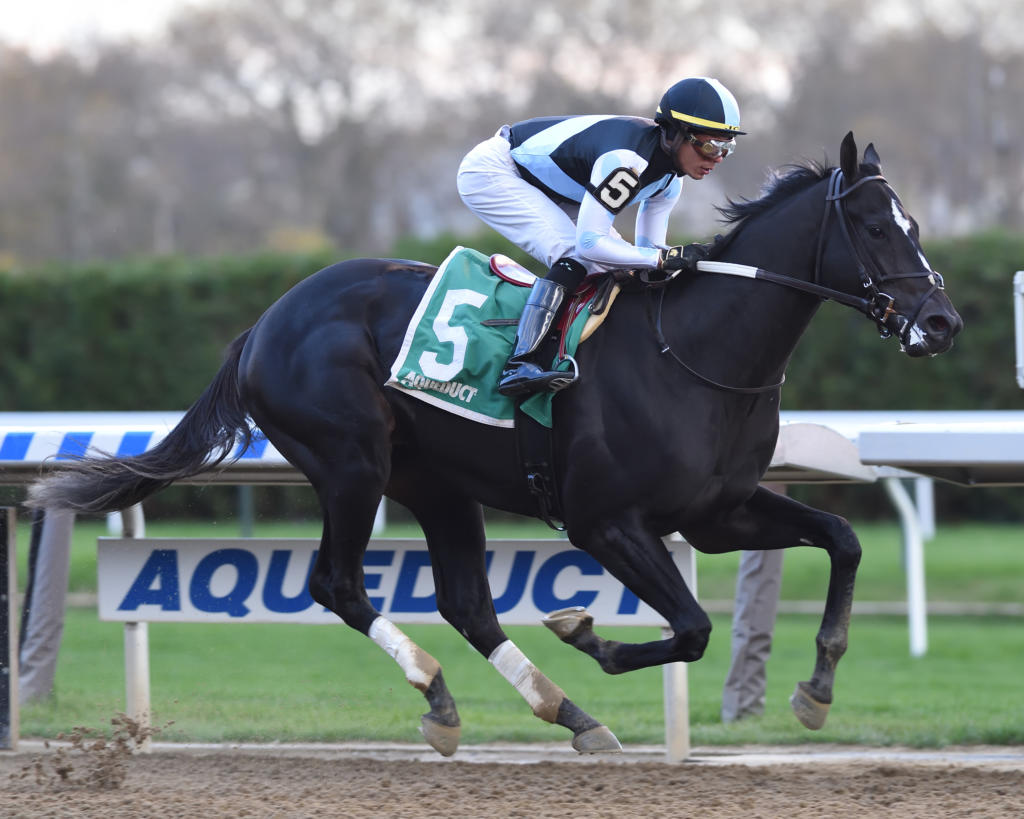 Owned by Eclipse Thoroughbred Partners, Twin Creeks Racing Stables, LLC and Kathleen and Robert Veratti, Independence Hall was originally trained by eastern-based Michael Trombetta and will be making his fifth start for McCarthy on Saturday.  With four wins, two of them stakes, from nine starts, Independence Hall is the top money earner in the field with $630,600.

Idle 15 months, Bob Baffert’s Magic On Tap came back to the races running on March 28, as he stalked the early pace and drew off to an impressive 1 ½ length allowance win going a mile and one sixteenth with Prat up.  A Summer Wind Equine homebred, Magic On Tap is a 5-year-old horse by Tapit that has good natural speed and tremendous upside as he tries stakes competition for the first time in what will be his fifth start.

With Prat opting to stick with Independence Hall, Magic On Tap, who has two wins and as many seconds from four starts, will be ridden for the first time by Umberto Rispoli.

Perhaps the biggest question mark in Saturday’s Californian is Brazilian-bred Royal Ship, who comes off a fast finishing fifth place finish on turf to talented Hit the Road in the Grade I Frank E. Kilroe Mile on March 6.  A Group I winner on grass in his native Brazil, he raced twice on dirt in his 11 starts, finishing third in his seven furlong debut in July, 2019 and a troubled fourth in the Grade III Native Diver Stakes two starts back on Nov. 21 at Del Mar.

With a recent race to his credit, Royal Ship, a 5-year-old gelding by Midshipman, looms dangerous in what will be his fifth stateside start for Mandella with regular rider Mike Smith back aboard.  A winner of five consecutive turf races in Brazil, Royal Ship, who will be making his 12th career start, need only finish as well on dirt as he did in the grassy Kilroe on March 6 to be a major factor Saturday as he seeks his first local win.